CertaPro Painters® of Woburn provides the best professional painters to the Winchester area. In addition to interior and exterior painting services we offer several home improvement services including Cabinet Painting and Staining, Brick Painting, Concrete Staining and Epoxy Finish, Crown Molding Services, and much more! If you’re interested in our services, the first step is to request a free estimate either by filling out the form online or by calling us at 978-409-1772. Check out our positive Google Reviews! Winchester is a town located 8.2 miles (13.2 km) north of downtown Boston, Massachusetts, United States in Middlesex County. It is one of the wealthiest municipalities in Massachusetts and functions largely as a bedroom community for professionals who work in the greater Boston area. The population was 22,970 at the 2020 United States Census.

The History of Winchester, MA
Native Americans inhabited the area that would become Winchester for thousands of years prior to European colonization of the Americas. At the time of contact, the area was inhabited by the Naumkeag people, from whom the land that would become Winchester was purchased for the settlement of Charlestown in 1639.
From the 17th century until the middle of the 19th century, parts of Arlington, Medford, Cambridge, and Woburn comprised what is now Winchester. The entire experience was great. Chris Leary was most accommodating when we needed other work done first on the house. The prep was the best our old house has ever received and the painting itself looks wonderful. The painters were hard-working, no radio, good on cleaning up every day - really we could not be more pleased.

See below for examples of painting projects we completed in the Winchester service area. 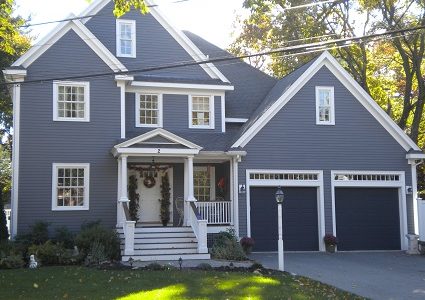 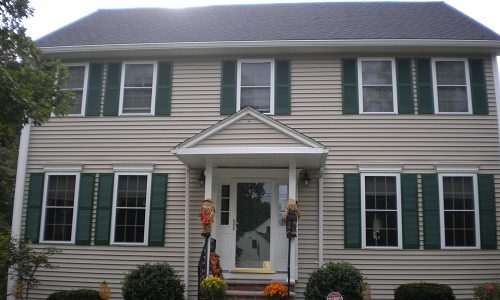 Choosing colors for your Winchester Exterior:

Our exterior color consultant can help you choose colors that stand out on any street in Winchester.

Your home is our specialty.

We’ve painted many exteriors in Winchester and are experienced in working to restore them to their original, vibrant color, even if the current color is faded and tired looking.

Here are our residential painting services offered in Winchester. Click any for more information. 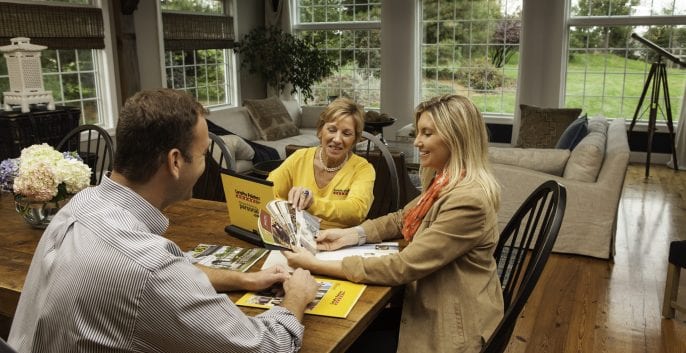 Chris and his team were professional, flexible and did an excellent job painting my home - all on a very tight timeframe. Chris Worked around my schedule to give me gave a very detailed quote which outlined everything that needed to be done. His team completed it on time and on budget. I will definitely rely on him again.

Here are our commercial painting services offered in Winchester. Click any for more information. Fantastic crew! I have been changing painters twice for the last few external house paintings we did and now I found my "forever" company. Chris was so responsive, helpful, and willing to work within our budget. The painters were prompt, quiet, cleaned up after themselves and paid attention to detail. Jorge was a great supervisor for them. Carpenter also had to do some work and it all looks quite nice! Definitely would recommend them all!