Mineral Wells is a city situated between Palo Pinto County & Parker County, Texas. With a population around of around 15,000 citizens. Mineral Wells is named after the Mineral Water that was instrumental to its founding back in 1880. The popularity of the water led to Mineral Wells becoming a premier vacation destination, leading to the construction of the Baker Hotel, which opened in 1929. Visitors to the Baker Hotel included Clark Gable, Judy Garland and Lawrence Welk. Although it was closed in 1972, it is currently in the process of being refurbished. Today, Mineral Wells’ claim to fame is its recent appearance in Season 2 of the hit series, Prison Break.

CertaPro Painters is proud to be serving our local community in Mineral Wells, Texas. To learn more about your local CertaPro team, check out our positive customer reviews on Google. 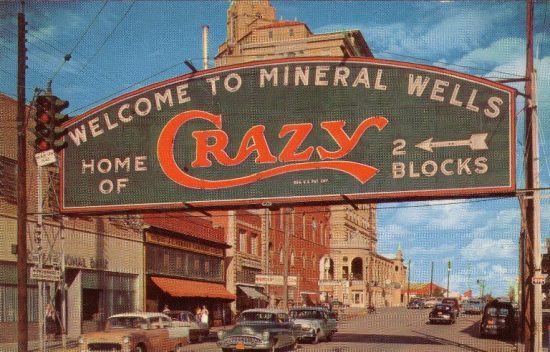 When you hire the professional painters here at CertaPro Painters of Western North Texas, you can trust you’re working with painters here in the Mineral Wells community. Whether you’re a long time resident or just passing through, Mineral Wells is a farm and welcoming place for people of all stripes.

The city is located in Northern Texas, just west of Fort Worth. Just west of Weatherford, Mineral Wells is a common stopping point for travelers. Whether you’re dropping in at Fort Wolters Historical Park or doing some shopping at our local businesses, there are plenty of thriving areas here in the Mineral Wells area.

Whether you’re a homeowner looking for basic painting or a business owner wanting a full exterior refresh; trust your local painting team here at CertaPro Painters in Mineral Wells. For a free estimate on your painting needs, get in touch with your local CertaPro team today. When you need interior painting done in a quick and timely fashion, call CertaPro Painters of Western North Texas. Our color consultation team in Mineral Wells is ready to help walk you through the interior painting process. At CertaPro Painters we only use the best in quality paints from Sherwin Williams and other widely acclaimed brands. To learn more about our high standards for painting, give us a call today at 817-406-0090. The average home in Mineral Wells takes two days to paint and the price ranges depending on a number of factors. Size, color selection, and condition of the exterior all factor into price and length of project. We recommend a repaint every 7-10 years to avoid any permanent damage to your exterior.

We love working with our Mineral Wells painting customers to choose new colors that complement their stone or brick accents on the home. Be sure to check with your HOA before starting any project to ensure you have all the proper approval to paint and /or change color. If you want to use the original color of your home, our painters can color match on the first day of the job.

Professionalism of representative. His kbowledge of the process and ability to answer all my questions but also anticipate what information I needed that I did not inquire about.

See below for the full list of the residential painting services we offer in Mineral Wells, TX. CertaPro Painters® of Western North Texa soffers professional brick painting services to homes and businesses in our service areas. Interior or exterior painted brick surfaces can completely change the look and feel of your home. Give those brick surfaces a new look by making an appointment today! Your cabinets are perhaps one of the most touched surfaces in your home, so it’s no surprise that they wind up with a little wear and tear. At CertaPro Painters® of Western North Texas we’ll work with you to find a finish or paint that meets the needs of your home and daily routine.

Applying a stain to an interior or exterior concrete floor can add unique dimension to any space. You can enhance the durability of your concrete with an epoxy floor coating. The CertaPro Painters® of Western North Texas team is trained in applying concrete stains and epoxy floor coatings. 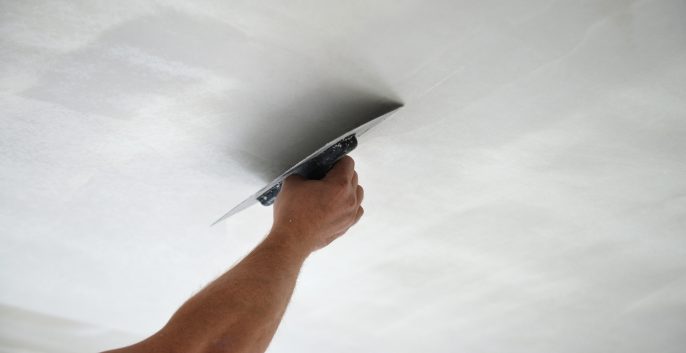 Whether your home has water damage that requires drywall repair or your walls have medium-to-large holes that need patching, the CertaPro Painters® of Western North Texas crew will patch, sand and prime, to create a flawless surface to paint on. While popcorn ceilings had their time on top trends lists, they are rarely seen in modern homes. Removing a popcorn ceiling yourself can be extremely difficult. The crew at CertaPro Painters® of Western North Texas is trained to remove popcorn ceilings in an effective way that will leave your ceilings feeling fresh. As with any other home exterior, it’s important to maintain the stucco or EIFS (also known as synthetic stucco) covering your home. The CertaPro Painters® of Western North Texas team is very knowledgeable in both repairs and painting related to these two materials and will work alongside you to determine what services your home needs.

Whether you have high-tech vinyl siding or a more traditional siding, CertaPro Painters® of Western North Texas knows how to restore them. Our team has the right approach to add new life to your exteriors. 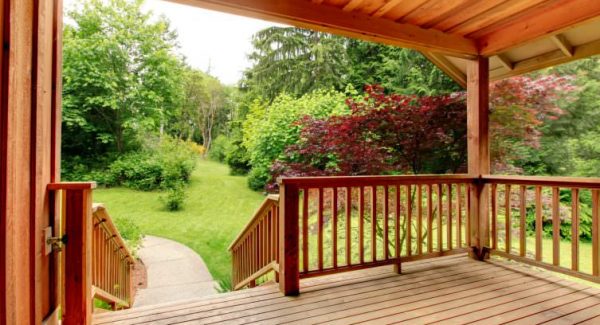 At CertaPro Painters® of Western North Texas we offer a variety of interior and exterior home painting and staining services, including your home’s deck and fencing. Regardless of the room inside your home that needs an update or the area of your home’s exterior that needs protection from Mother Nature, our team works with you to determine the best plan of action for your home. Crown molding is a great way to add elegance in a home. It is timeless, ornate and exquisite looking. Our interior painting team can refresh the decorative borders around your home including fireplace mantels, baseboards, door casings, and wainscoting. Power washing is a vital step in painting the exterior of your home. CertaPro Painters® of Western North Texas uses the process to remove mold, oil and old paint so new paint absorbs into your surface better.

Removing Wallpaper can be a tricky task. The crew at CertaPro Painters® of Western North Texas is skilled in removing wallpaper and will make this time-consuming task, hassle-free for you. All you’ll have to do is enjoy the final look.

Below are a few painting services that we have completed in the Mineral Wells, TX community. Click on any image to zoom in. 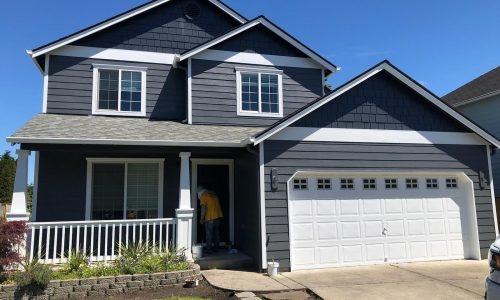 ☑ Reputation
We deliver the best painting services in Mineral Wells while delivering excellence in customer service and painting finishes.

☑Professional Painters
Our painters take pride in the work they do. They are painting professionals with years of experience. They go above and beyond to deliver an extraordinary experience from start to finish.

☑Guaranteed Pricing with a Warranty
We prepare a detailed, customized written proposal at the time of your appointment. It itemizes every product we recommend and every task that needs to be done to protect and refresh your home. No surprises. We also offer a limited warranty.*

☑Insurance
We will not just tell you we are insured, we will provide you copies of our liability and insurance. You and your property are never at risk with us.

CertaPro Painters® of Western North Texas serves many areas. To see what other areas we serve view our list below.